Why the Barbary was the Strongest Lion in the World 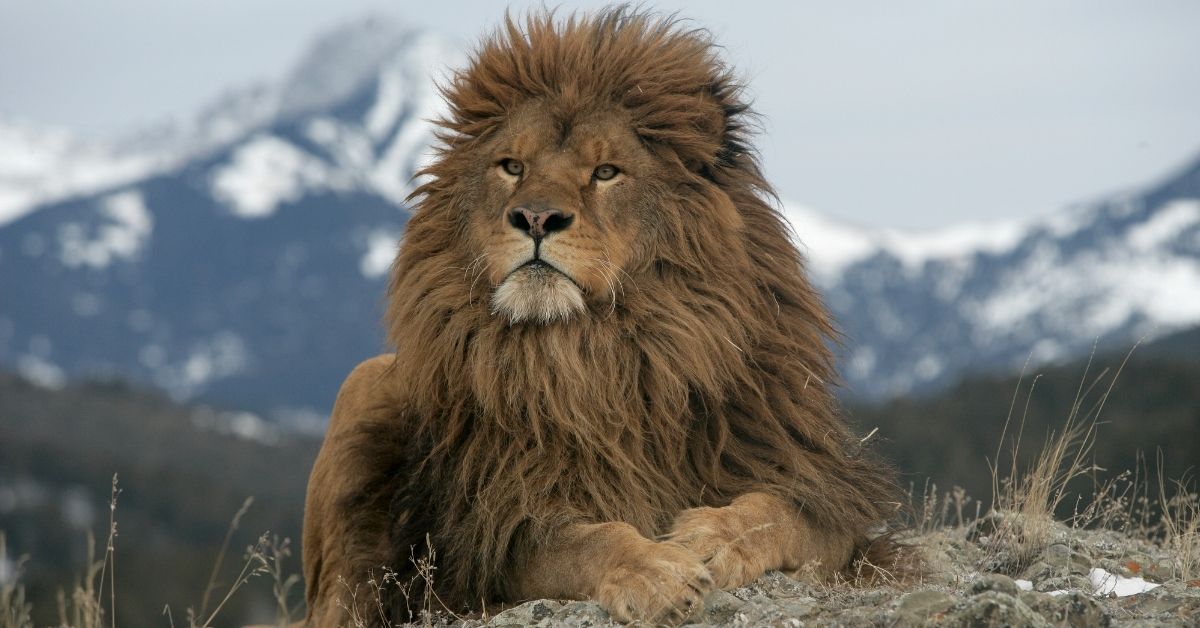 Popular opinion remains firm that the lion is among the strongest animals you can encounter in the wild. These kings of beasts dominate whatever space they occupy and can send prey and even other predators running only with their presence. However, have you ever stopped to wonder which one was the strongest out of all the lions?

The Barbary lion was the strongest lion in the world. This lion was so named as it was predominantly found in the mountains and deserts of the Barbary Coast of North Africa.

The Barbary lion is also referred to as the Atlas lion, Berber lion, the North African lion, and Egyptian lion. This lion was declared extinct in the wild sometime during the 1950s with the last sighting in the wild occurring in the 1920s.

These lions are known for their large size which has often been mythologized over the years. It has been said that the Barbary Lion can reach up roughly 6 to 7 feet in length for males and around 5 feet for females.

The Barbary lion also sports extremely long and dark manes that protect them from the cold temperatures of their habitats.

The strength of these lions was often made a spectacle of through various gladiator shows held by the Roman North Africa held amphitheaters and coliseums.

The Barbary lion was considered so strong that it rivaled even that of the Siberian tiger. While the larger tiger did have much larger muscles and a heavier build, the Barbary lion was said to have overall better bone strength than the largest tiger in the world.

Unfortunately, this lion has been assumed extinct in the wild since the 1950s. Given that, there is not much else known about the world’s strongest lion.

However, animal experts have based this lion’s strength on its whopping weight of 400 to 650 pounds for male Barbary lions and around 265 to 400 pounds for females

This is paired with great dominating heights of around 4 feet. These lions’ lengths can also reach up to 7 feet for the dominating male Barbary lions. Females are only slightly smaller with lengths measuring 5 feet.

One of the few things that is known about this large lion’s strength is its bite force.

The Barbary lion has also been documented to have one of the strongest bite force among all the lions reaching an average of around 700+ psi with maximum rates of 1000 psi.

Strength of Barbary Lion vs. Other Lions

While the Barbary lion can often be sensationalized due to its almost mythological reputation, this larger than life cat has the qualities to back it up and prove that they truly are the strongest lions in the world.

The Barbary lion has a considerably larger and heavier build than the modern lion does. Mathematically speaking, they have an estimated 8% weight advantage against the modern lion who sports a maximum weight of just below 500 pounds.

This puts the Barbary in with a greater relative strength than our modern lions.

On the other hand, they are equals when it comes to bite force. Yes, the average lion has a slightly smaller average bite force of around 650 psi when compared to the Barbary lion’s average of 700 psi. However, they both are capable of going up to as high as 1000 psi.

Given all of that information, if the Barbary lion were to face down against modern lions, they would most probably win and overpower modern lions given their slight size advantage.

Before the Barbary lion, there was the American cave lion. This lion is considered to be the largest of all the extinct lions. Archaeological findings have documented this lion to be 25% larger than modern day lions.

It could also be said that this lion had amazing relative strength given its weight of up to around 930 to 1153 pounds!

They were said to be so strong that they were able to take down and consume full grown bison whose heights could reach up to 6 feet.

The American cave lion sure packed quite the bite in them with bite forces reaching up to 1800 psi. That’s almost double the maximum bite force of modern day and Barbary lions!

Lions can certainly give other big cats a run for their money with their brute strength. While the Barbary lion certainly comes out on top, there are other members of the lion family that certainly come close.