Are There Lions in Israel? 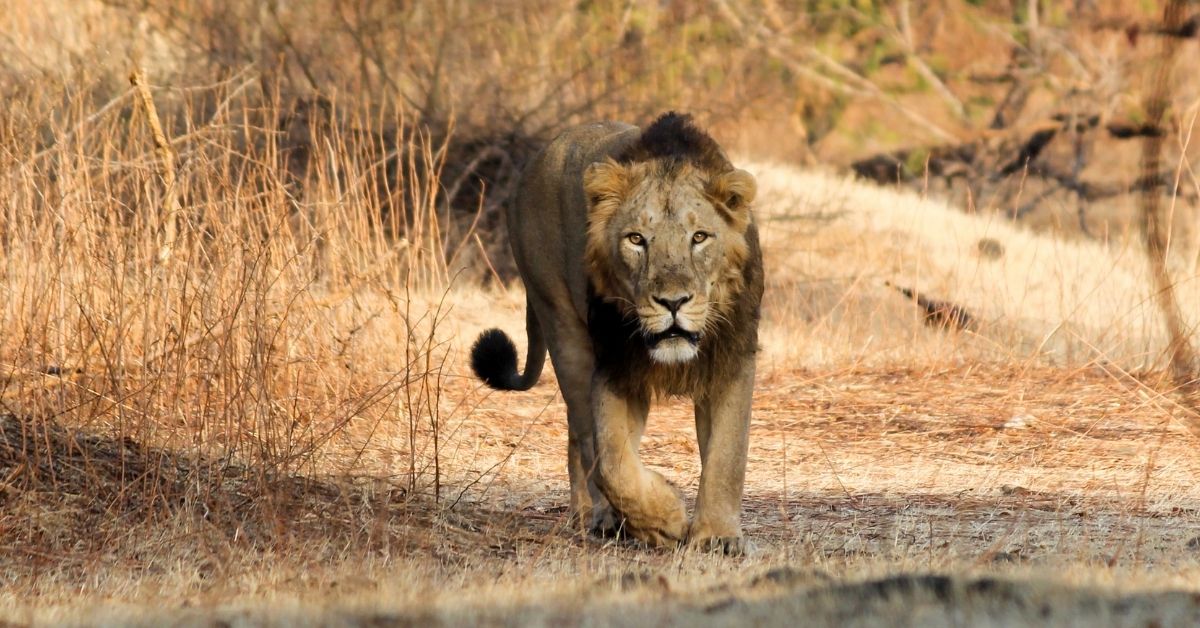 As a country situated on the border between Eurasia and Africa, Israel, or the Holy Land, was booming with exotic animals once upon a time.

Amongst those animals were lions, the kings of the jungle. With an increasing number of people and technological evolution, the lions’ population in Israel started to decrease.

Are There Any Lions In Israel?

There are no lions in the wild in Israel anymore.

Israel has four ecoregions, like Mediterranean conifer-broadleaf forests, Anatolian conifer and deciduous forest, Arabian desert, and Mesopotamian shrub desert. Between those, there used to be many lions traveling through Israel.

Many cave paintings and cravings indicated that lions were abundant in Israel during and long before biblical times. Some of the ancient tribes and cities in Israel took the lion as their symbol, i.e., the ancient Israeli tribe of Judah, and the Israeli capital city, Jerusalem.

Although there are not many archeological discoveries of lions’ bones in Israel, many recordings suggest that lions have inhabited those parts since early Holocene.

Nowadays, there are no wild lions in Israel. The only lions one can meet in that country are in Jerusalem’s Tisch Family Zoological Gardens. The Biblical Zoo participates in the project to save the population of Asiatic lions, but in Israel, there is no possibility to release them into the wild.

Unfortunately, conservationists cannot release a lion population into wild Israel because there is no more space for those predators. The human population is too dense for lions to roam and hunt wildlife freely.

What Kind of Lions Were In Israel?

Lions living in Israel were Asiatic lions, the same species that live in Gir National Park in the Indian state of Gujarat.

The Asiatic lion population spread across the coastal forests of northern Africa and from Greece across southwest Asia to eastern India. Asiatic lion numbers started to diminish first in Europe until they started to disappear from country to country throughout the centuries.

In the present, the same lions can only be found in India, where a small group of around 700 still thrives in the wild.

When Did Lions Disappear From Israel?

Lions have been extinct in Israel since the Crusaders’ times, around the 12th century.

Lions are depicted in many scripts, paintings, and sculptures throughout the ages. Sometimes they were symbolic, but more often portrayed as an excellent game. Strong and brave, lions became a favorite hunting game for Crusaders coming to the Holy Land.

While the population of Israel grew and more wars erupted trying to take over the land, lions were pushed out of their habitats, diminishing their numbers.

There were small numbers of lions still existing in neighboring Syria and Mesopotamia until the 19th century, but weapon development and human population increase have seen to the extinction of lions in that region.

Why Are Lions Extinct In Israel?

The exact reason behind lions’ extinction in Israel is unknown, but the speculation is that the growing human population, habitat loss, and trophy hunting played a significant part.

Lions in Israel have been known to be extinct since Crusaders invaded the Holy Land. We can speculate that foreigners seeking glory and eternal life in Israel became interested in killing lions for trophies. As lions in Europe went extinct around 14 000 years ago, they were exotic to Crusaders from Europe.

The increasing number of people and constant wars over the land contributed to the habitat loss of Asiatic lions in Israel. The growing human population and slight climate change also impacted the other species living in the area.

Although most Israeli terrain stays unchanged, there was a significant decline of ungulates, lions’ primary food source, making it difficult for lions to live in their remaining habitats.

Israel has an amazing environment, which comprises a few different ecosystems, from deciduous and conifer forests to desert and shrublands.

It used to be a perfect place for an Asiatic lion. Unfortunately, trophy hunting and habitat loss made it impossible for Asiatic lions to survive in this country.

Now, there are no lions in Israel anymore. At least not in the wild. The only Israeli Asiatic lions are only present in a zoo in Jerusalem.

Despite an effort to bring the numbers of Asiatic lions up, they can no longer be released in Israel, where the growth of the human population made it difficult to find a fitting place for a pride of lions in the wild.