How Many Spots Does a Giraffe Have? 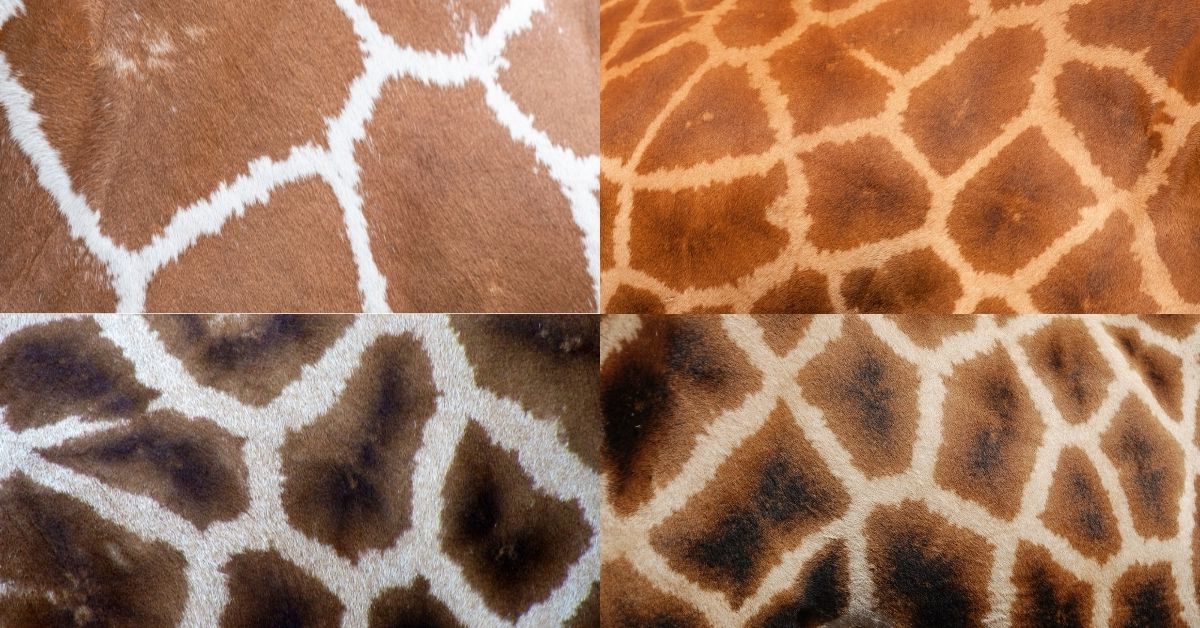 Giraffes can easily be distinguished from other animals in the savannah due to their tall builds. In addition, they are also known for their spots.

These spots are found all over the giraffe’s body and serve a multitude of purposes that help the giraffe survive its harsh environments. There are so many that one wonders just how many spots one can find on a giraffe’s body.

Number of Spots and Patterns

One can expect to find an average of around 200 spots on a giraffe’s body. The number of spots can vary from giraffe to giraffe, depending on distribution, shape, and pattern.

Each giraffe’s pattern is so unique that no two giraffes bear the exact same pattern the same way that no two humans bear the same fingerprints. Despite this, the general arrangement and look of these spots can still be used to differentiate each species of giraffe from another.

These patterns can be seen in the table below.

Using these spot patterns as their guides, researchers, among others, are able to tell which species of giraffe they are looking at and monitor their numbers among other data.

Other Purpose for Giraffe’s Spots

Giraffe spots are not just valuable for humans to differentiate species. They also function as many different things for the giraffes.

It is said that mother giraffes pass on their spots and patterns to their offspring. This makes it much easier for them to differentiate and locate their own children when traveling together in a group.

The better a mother can keep track of her child, the greater her chances to keep it safe.

Giraffe spots also aid in the animal’s ability to protect itself from unwanted attention from predators through camouflage. It has been found that the giraffe’s colors and spot patterns mimic its surroundings to prevent itself from being “spotted,” pun intended, by predators from far away.

The spots of the giraffe also hold mini cooling systems that allow the giraffe to let off the heat and cool off.

Unlike other animals, giraffes do not have the ability to roll in the ground or mud to cool down due to their tall and lanky build. So instead, they rely on these networks of capillaries found beneath each spot. These capillaries are responsible for distributing and releasing heat from their body.

Can a Giraffe Have No Spots?

While spots certainly are one of the giraffe’s most defining physical traits, there have been rare sightings of giraffes without spots.

A giraffe that appears completely white has been seen in Kenya. This creature appeared to have zero spots — quite a unique trait for the usually spotty giraffe. Furthermore, while its offspring bore spots, they were still quite pale and difficult to see.

These giraffes bear such a unique color, or lack of, due to a condition known as leucism. This abnormal condition causes those affected to have reduced pigmentation, causing a pale white appearance.

Giraffes come in many different spotty shapes and sizes. These spots can vary in numbers from zero to hundreds. While they do make the giraffe distinguishably majestic to look at, they also serve various functions such as social markers, heat regulators, and camouflage purposes.

Regardless of what their spots look like or how many there are, these tall, splendid creatures truly stand out in the animal kingdom.