How Fast Can a Black Panther Run? 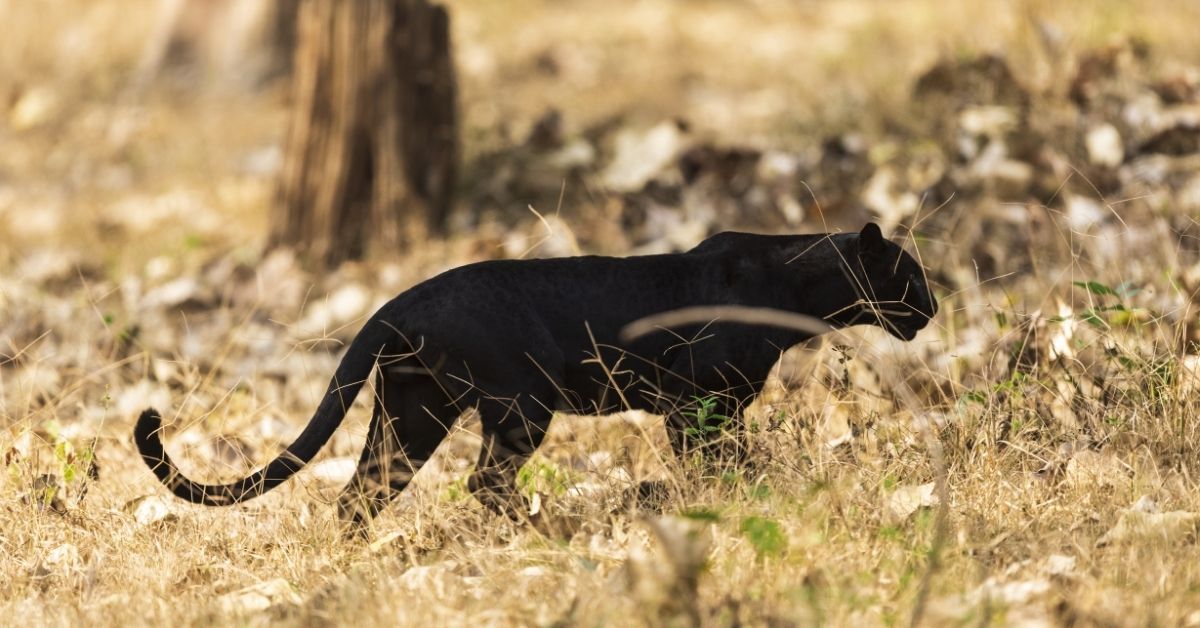 Black panthers are among the most mysterious creatures in the wild. The black coats that render them almost invisible in the dark paired with their talent for ambush make them one of the sneakiest, deadliest predators in the wild.

Their ability to catch prey off guard is beyond compare, which may lead one to wonder: How fast do these dark creatures move?

Black Panthers and their Speed

Black panther is a collective term used to refer to melanistic versions of leopards (Panthera pardus) and jaguar (Panthera onca). They are black or dark-colored due to the overproduction of the pigment melanin.

They are not considered a separate species but are instead grouped because of their highly similar appearance and coloring.

Leopards can run at a maximum speed of around 36 mph. There have even been tales of their rates reaching greater velocities.

This speed is made possible by the leopard’s build. These proud predators have long, muscular legs capable of great powerful thrusts that propel the leopard to reach even greater speeds.

The leopard also prefers to make long strides or leaps that allow it to cover more ground with just one movement. This powerful cat can cover up to 20 feet with just one jump.

Jaguars can reach speeds of just below 50 mph.

These cats are considered the biggest cats in the Americas and rank as the third-largest cat on Earth. They can reach lengths of up to 6 feet. Their size and length alone can already give you an idea about how much ground it can cover in one stride.

Like leopards, these big cats attribute their incredible speed to their sturdy builds and muscular strength to propel themselves to cover greater distances in a single movement.

Where do Black Panthers use Their Speed?

We have established just how fast these black cats can move. But where does this speed come in handy for them?

Black panthers can move at speeds that can overwhelm even the most elusive animals. However, it’s not all about their speed, but how they use it, that makes them among the most feared predators in the wild.

While they may not be the fastest of the big cats out there, they still deserve respect as some of the mightiest creatures to walk the face of the earth.