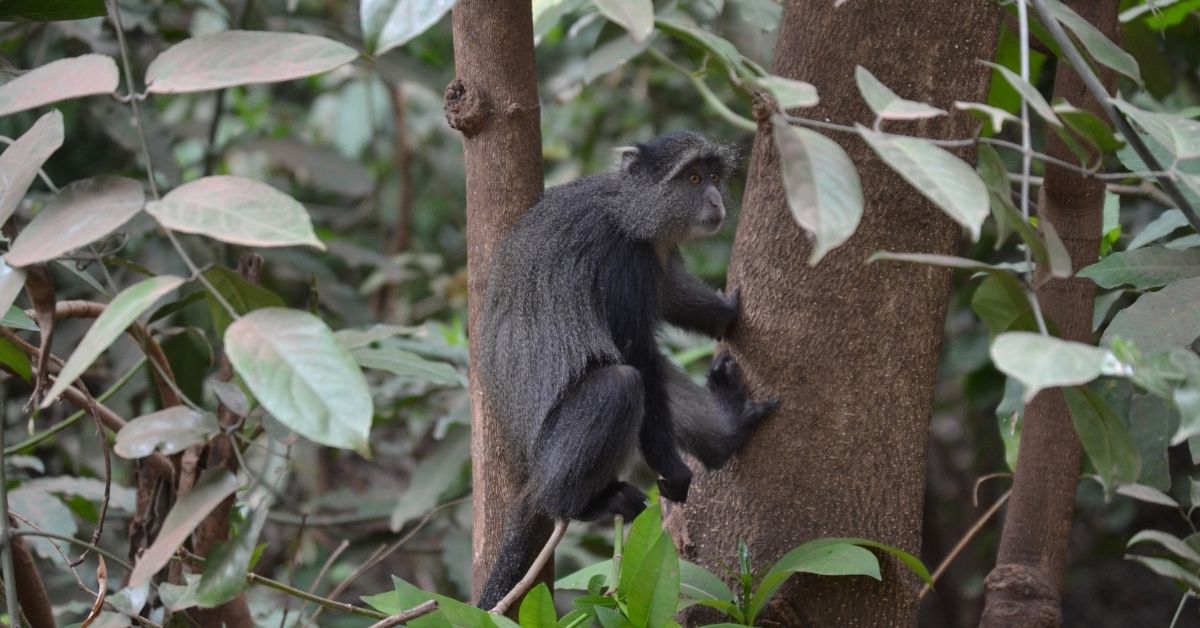 Pose this question to almost anyone in the Western World and they will in most cases turn their nose up in disgust at this dietary preference.

Yet, the practice of hunting and eating monkeys has arguably been elevated from subsistence hunting to somewhat of a delicacy in many African, Asian, and South American countries.

Surprisingly, there are now even black markets reportedly found selling monkey meat in North America and Europe, where monkeys did not traditionally form part of the local culinary repertoire, but with the movement of people also comes the movement of cultures and dietary preferences.

The monkey meat on these black markets is mainly sold to immigrants in those countries that are looking for a nostalgic taste of home or seeking some sort of traditional healing benefit.

Countries where eating monkeys is prevalent and common practice are generally heavily forested countries where monkeys are sought after as a protein source in these ecosystems and other forms of protein such as antelope are scarce and hard to locate.

Monkeys, in comparison to small forest-dwelling antelope, are less skittish of human interaction and more likely to congregate to an easy food source. Food sources such as fruit trees attract monkeys and make it easier to lay traps for them.

There is the element of cultural superstitions and traditional healing practices which have influenced the consumption of monkey meat.

For instance, monkeys’ brains are supposedly a cure for impotence in Chinese culture, with some believing the monkey should be kept alive until moments before consumption in order to obtain maximum benefits.

It is also recognized as a prestigious dish as it fetches such a high price, making it a luxury meal choice for the wealthy.

Once a practice such as the eating of monkeys is ingrained into a culture it makes it very difficult to ban, prohibit or view with disparage by others.

The ability to hunt and catch a monkey, may elevate ones status within a tribe or village where hunters are seen as the more valuable members within the community.

Dense forests are not usually suitable for large-scale agricultural practices and as most locals are brought up eating bushmeat, they may prefer it over domesticated meat sources.

But whether this is actually purely a taste preference or a result of it being consistently available is hard to determine.

Locals who eat monkey meat readily praise it for its sweetness. It is most commonly chopped and boiled in a stew, but in some Amazonia and West African tribes prefer it scorched whole on an open flame.

It has also been shown that the overfishing in international waters off of the central African shores has led to a direct correlation between the decline of fish populations and the increase in bushmeat consumption.

As the availability of fish decreases so the demand and subsequently the price for monkey meat increases.

With a price increase, it becomes a viable trade for hunters, especially with a more advanced road network in the forest due to the flourishing logging industry.

As the monkeys are squeezed into smaller areas due to deforestation, it makes the chances of a successful hunt greater, driving the supply and creating more demand.

Monkey meat has fallen into a familiar pattern of being an easy and affordable protein source, which through the supply and demand phenomenon mentioned above, its value has shifted from solely being a meat source to a sought-after delicacy worldwide.

In Equatorial Guinea, inflation has occurred as a result of the soaring oil trade, and with it so has the price of monkey meat increased.

Due to the area’s increase of wealth (as the richest country in sub-Saharan Africa per capita), one can no longer argue that monkey meat is sought after solely for necessity but rather is now eaten more as a status symbol and is considered a delicacy by many locals. Its status has been elevated by its high price.

For instance, trade-in monkey meat was banned in 2007 in Bioko Island. Since the ban, the demand, and the actual number of monkey carcasses sold, have increased significantly. Without proper enforcement of the ban, it has made monkey meat more prestigious than ever.

Although the public is repeatedly warned against any type of primate consumption for health reasons, monkey meat still continues to make up a large portion of the local’s diet and illegal bushmeat export trade in countries where they are commonly found.

The main reason for the concern (aside from conservation concerns) is that human DNA and monkey DNA are similar enough for viruses to infect and mutate from one species to another. Consequently, this is how HIV/AIDS and Ebola outbreaks are thought to have occurred.

The real concern comes from being exposed to infected blood, mainly during the hunting and processing of fresh meat. The chances of contracting a virus from well-cooked meat are much lower, however, the raw monkey brain being consumed in the East is still a great concern for transmission.

I always say not to rule a new food item out completely without at least trying it once, however, I have never been tempted to taste monkeys (although being presented with the opportunity all my life if honest).

Once you remove all cultural and religious beliefs which may cause you to reconsider snacking on a forkful of monkey meat, what it comes down to is the less than 4% genetic variability that we share, and subsequent diseases.

Although I recognize separating the cultural acceptance and history of consumption with health concerns is not a challenge easily overcome for many poverty-stricken third world populations.

Which fear will be greater to a dying man, a chance of death by an unknown disease, or imminent starvation. Do people eat monkeys? Yes, they most certainly do.