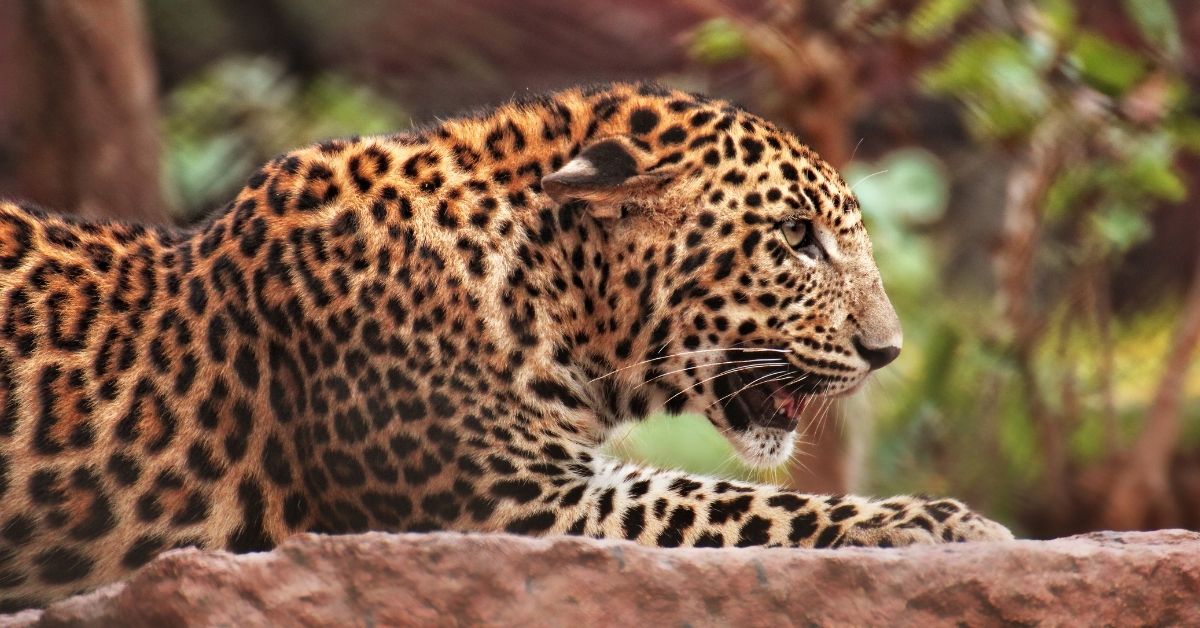 Leopards are among the strongest and most elusive predators that one can find in the wild. They are found in various areas in Africa, and Southeast Asia, with some leopards, sighted close to human settlements. Given their proximity, should humans be worried about leopard attacks?

Yes, leopards do attack humans. However, circumstances that can lead to this scenario are considered relatively uncommon but still not unheard of. Leopards generally view humans as predators and do their best to stay away from us in fear.

However, these predators can still be spurred to attack. These big cats often choose to attack women and children whom they seem to view as easier catches as opposed to full-grown men.

Due to its stealth, strength, these attacks can turn out deadly if the leopard is not subdued, and the humans can very well end up as the leopard’s dinner.

Why do Leopards Attack Humans?

As established, leopards usually avoid interacting with the human race. However, various reasons can leave the leopard with no choice but to engage with surrounding humans.

There may be times, such as in droughts or other similar scenarios, wherein the leopard’s natural prey will be hard to come by. This can cause the leopard to starve and look for other food sources.

If they happen to live near humans, they might be tempted to approach and hunt humans as prey in order to feed themselves and survive.

One such example is attacks done on human properties who practiced kleptoparasitism, taking away the leopard’s kill for their own, during an extreme famine in Uganda.

As the human population increases, so does the land that humans consume. This, in turn, can lead to the reduction of leopard habitat. Not only that, but it can also lead to the forced proximity of humans to these animals.

This threat to the safety of the leopard can spur them to attack and kill humans in an attempt to save what little they have.

Some leopards also attack humans simply because they prefer to eat humans. Leopards who consume human corpses brought upon by natural disasters develop a taste for humans and become man-eaters. Usually, leopards who become man-eaters are composed mainly of strong, healthy males. These leopards are considered bold, ruthless, and challenging to track.

Where do Leopard Attacks Happen Most?

Leopard attacks are usually reported from places located in Nepal and India. Leopards cause the most human deaths caused by wild carnivores in these areas.

These high rates are mainly due to rapid urbanization efforts in these areas that could have significantly affected and intruded in the natural habitat of this big cat.

Can Humans Fight Back Against Leopards?

If a leopard does choose to attack a human, they automatically have the upper hand due to their strength, stealth, and speed. However, there are many cases wherein humans have encountered the leopards and survived.

Most commonly, men shoot at leopards who prey on their village population or livestock. There are also records of humans fatally cutting out the tongues of leopards or fighting them off with weapons such as sickles. However, these humans often retain serious injuries.

It is important to note that leopards are still considered extremely dangerous creatures and should not be closely engaged. Leopards are, in some ways, considered crueler than even lions and tigers and can very easily kill a man.

What to Do In Case of a Leopard Attack

While it is best to avoid leopard territories altogether, there may be instances where this cannot be possible. If so, take note of the following tips on what to do in case of a leopard attack.

Leopards are not immediate threats to humans. However, this does not dismiss the fact that they are territorial predators who can pounce on anyone without a second thought.

Leopard attacks kill more humans than other big cats. The best thing we can do to avoid this gruesome outcome is to keep a respectful distance between them and us and protect their habitats so they can hunt and live peacefully in their own land.