Are Seals Friendly? (How to Behave Around Seals) 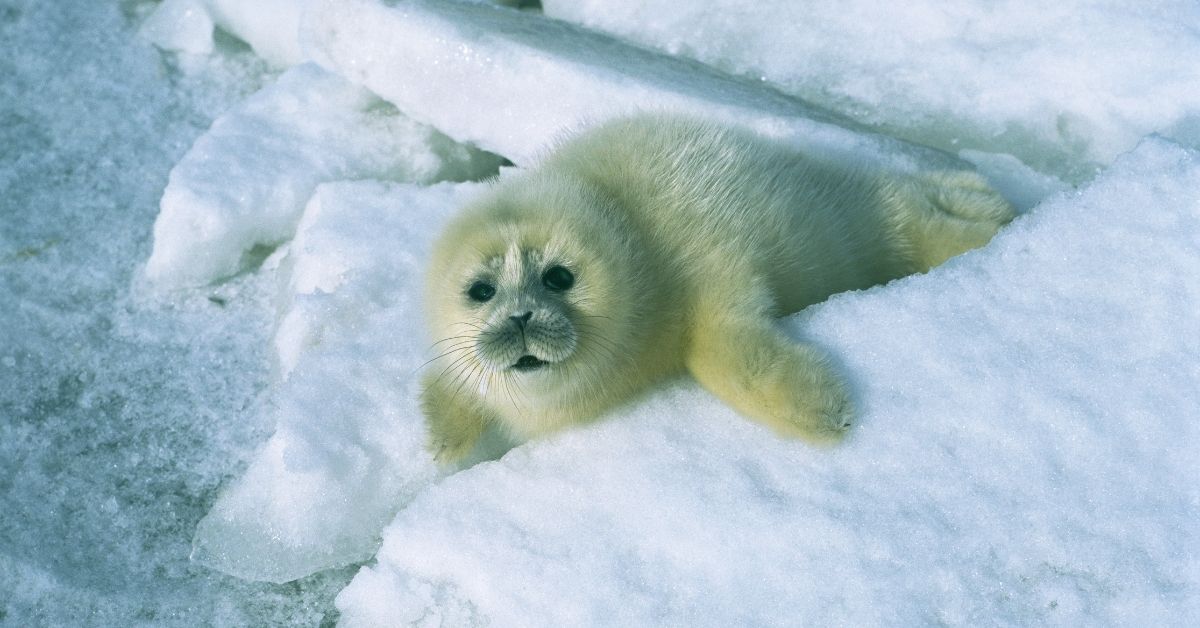 Most of them can look harmless, except maybe the walrus with its big tusks, but let’s not be fooled by the fluff and huge puppy eyes. Seals are still wild animals.

Are Seals Friendly Towards Humans?

Many people, usually scientists, but also water sports and wildlife enthusiasts, often meet wild seals while out exploring. Most seals run or swim away instantly, but some stay nearby.

It doesn’t mean they are friendly. In fact, wild animals, like seals, are not friendly. They are usually just curious and want to have a better look at what they are facing.

Some people experienced seals approaching them and rooting through their pockets or backpacks or simply poking their legs. This behavior might mean they already experienced human contact, and more than likely, they got food.

Seals are clever animals, and they learn very fast. Once fed by passers-by, seals start to associate people with an easy meal and ask for more every time they encounter more people.

While seals kept in captivity and trained can be friendly to humans, wild seals are just that, wild. They are often unpredictable, and even while making cute puppy eyes and coming close enough to touch, they can spook and attack when they feel threatened by sudden movement.

Therefore, wild seals should not be purposefully approached at any time, even if they seem calm.

Can You Pet a Seal?

A trained seal in the aquarium is a good start if you want to pet a seal. It would be best if you did not pet a wild seal under any circumstances. Apart from endangering yourself and an animal, you would be breaking the law.

According to the Marine Mammal Protection Act, touching, feeding, or otherwise harassing seals is illegal.

Wild seals, even ones that approach you by themselves, should be left alone if possible unless they require help, which happens from time to time. Even in those situations, it’s always recommended to ask for help from a specialist rather than touch a wild animal.

Wild seals, especially ones in trouble, can be rather dangerous if touched. They are not used to being touched or petted like our domesticated dogs, and they can read human touch as an attack and either flee or try and defend themselves.

One should never pet a seal pup. Some seal mothers leave their pups on the rock or beach while they go hunt. Baby seals can survive on their own for a while, waiting for their mother to return.

While alone, they are easy to approach because they are curious and don’t know the danger very well. In those instances, seal pups should never be approached or touched. By petting baby seals, humans put them at risk of being rejected by their mothers due to foreign smells.

Are Seals Aggressive To Humans?

Most seals are not aggressive if left alone and admired from afar. Some seal species are rather docile and don’t mind human presence if they are not threatened. However, some species are strongly territorial or get more agitated by humans, and they can be aggressive and try to bite.

Seals can growl and snort when approached without their consent to let others know they are coming too close. As a last resort, threatened seals can bite and trash their bodies.

What To Do if a Seal Approaches You?

Let the seal control the situation, and never let the confrontation be about the food.

Seals can be curious when meeting other creatures, and they like to explore. The main objective while encountering wild seals is not to spook or intimidate them.

Make sure that you move slowly when approached by a seal and never make the first move. As a wild and potentially dangerous animal, the seal should always be in control of the situation.

Ensure you are not blocking the seal’s escape route into the open sea during the encounter. It is also wise to never come between mother and her pup or two males in mating season. Even if approached by a seal, try to look around to assess the situation and be ready to retreat.

Can Seal Kill a Person?

Yes, a seal can kill a human, although there was only one recorded incident.

In 2003, a leopard seal attacked a diving scientist in the Antarctic and dragged her underwater. The scientist drowned in the result, and the reason for the seal’s behavior is still unknown.

Despite it being an isolated incident, scientists speculate that seal attacks might become more frequent if humans continue to interfere with wildlife so closely.

Even though wild seals sometimes approach people and curiously touch and sniff around, it doesn’t mean they are friendly. Seals are often driven by curiosity, and they like to explore the unknown.

As wild animals, they are also prone to feel threatened by any sudden movement or any situation that prevents them from free movement.

One should never approach seals in the water, on the rocks, or on the beach and touch or feed them under any circumstances.

Seals can be dangerous and are often unpredictable. During a seal encounter, one should always let the seal take charge of the situation but be ready to back away when the seal gets too confident.